Boca Raton Acupuncture Clinic is led by Dr. Li Zheng and Dr. Changhong Zhou, two acupuncturists who received their training from the Beijing University of Chinese Medicine, the most prestigious school for traditional Chinese medicine in China. They received PhDs in biomedical sciences from the Medical College of Ohio and were post-doctoral fellows in the Harvard Medical School system. In addition, Dr. Zhou and Zheng apprenticed with Dr. Shaoqin Zhao, a world-recognized practitioner of Chinese medicine. Dr. Zhou has more than 30 years of experience to treat pain, infertility, acid reflux, stroke, and atrial fibrillation.

At Boca Raton Acupuncture Clinic, we specialize in treating infertility, back pain, neck pain, acid reflux, allergies and neuropathy. Over a decade of practicing acupuncture in Boston, Dr. Li Zheng has helped hundreds of couples conceive. Her success in fertility acupuncture has been featured in the WCVB Channel 5 show, Chronicle. She is also specialized in treating macular degeneration, glaucoma, neuropathy and retinitis pigmentosa with specific protocol. In addition, she spent several years as a staff acupuncturist at the renowned Dana Farber Cancer Institute, where she used acupuncture to ameliorate the side effects of chemotherapy and radiation in cancer patients.

In our office, we offer a breadth of services including acupuncture, herbal medicines, cupping and most recently, vitamin point injection therapy.  In addition, Acupuncture Boca Raton Clinic is involved in many forms of patient education and community outreach in Palm Beach, West Palm Beach, Delray Beach, Boynton Beach, Fort Lauderdale, Coral Springs, Parkland, Pompano Beach, Palm Beach Gardens, Wellington, Miami, Coconut Creek and Deerfield Beach.  For example, we provide free community health presentations at Whole Foods Boca Raton and lead retreats that help patients take control of their own health.  To see if a lecture or retreat is happening in your area, please check out our Events page!

Balances the nervous system. Avoid the Triggers for Anxiety.
Depression

Watch our video How Acupuncture Can Help Women with Fertility Issues.

Click here for Acupuncture and Arthritis. Reduce the swelling inside the joints and increase the motion range. How Acupuncture can Relief in Knee Pain?
Gout

Lower the blood sugar by improving the energy metabolism. Read more about Diabetes and Acupuncture.

Balance the immune function to reduce the inflammation.
Click here for online consultation.

Improve the circulation to the brain and strengthen the function of the muscles and nerves. Read our case study here: High Blood Pressure

Reduce the inflammation of the blood vessels.
Click here to read more.

Enhance the regular movement of the stomach and intestine. Read more about Acid Reflux Acupuncture.

Improve the thyroid function by balancing the estrogen and progesterone.
Click here to read more.

Regulate the hormones and blood sugar to eliminate the causes of the migraine.
Click here to read more...

Relax the facial muscles and reduce the stress.
Click here to watch our video.

Clear up the swelling inside the sinus and open up the nostril instantly.
Click here to read more.

Enhance the production of testosterone.

Reduce the inflammation of the prostate and strengthen the kidney and bladder function. Read more.

Balance the estrogen and progesterone and restore the function of the ovaries.
Click here to buy the book on "Acupuncture and Infertility".

Relax the uterus and improve the progesterone level

Moxa can bring the baby head to the right position.
Click here to watch our video.

Acupuncture can relieve the muscle spasm and reduce the nerve swelling. Read here- How Back Pain Acupuncture can provide you immediate relief?
Neck Pain and Shoulder Pain

Strengthen your immune function and clear up the internal heat in the bladder. Click here to know more.

Reduce the wrinkles and strengthen the facial muscles. Read More. Watch our video how acupuncture can repair wrinkles.

Relax the neck muscles and reduce the inflammation in the inner ear. Click here for more information and online consultation.

Help produce more happy hormones such as dopamine and serotonin to reduce the withdraw symptoms.

Acupuncture improve the blood circulation to your eyes and relax the eye muscles, slow down the aging of the macular. Read More about Macular Degeneration.

Acupuncture can improve the tear gland function to reduce the dry eyes and reduce the eye infection rate.
Click here to read more.

How You Can Press Certain Acupuncture Point to Cope With Depression.

If you are curious about how traditional Chinese medicine can work for you, we welcome you to schedule a free 15-min consultation with one of our acupuncturists!

Mr. Liu has been a photographer for over 20 years. He loves to eat a lot of spicy food and different kinds of nuts even though he is not a vegan. His eyes always look red since he was a child and he thinks this may be genetic related. After he moved to Palm Beach in Florida from China, his business becomes so successful that he needs to work in front of computer for over 8 hours per day to make videos for small businesses in Palm beach, West Palm Beach, Delray Beach, Boynton Beach, Fort Lauderdale, Coral Springs, Parkland, Pompano Beach, Palm Beach Gardens, Wellington, Miami, Coconut Creek and Deerfield Beach. He gained a lot of weight by eating fast food because of his crazy and busy schedule. His vision started changing for the past few years. When he was looking at an object, the object looks smaller in one eye than the other eye. He went to see an ophthalmologist in Palm Beach, then second opinion in Delray Beach; he was given diagnosis as a special form of macular degeneration. He was told that there are a lot of fluids accumulated around his macula in his right eye, which has been damaging the function of the nerves in his macula. As a video producer, his vision plays important roles to sever the people in Palm Beach, Delray Beach, Boynton Beach and other areas. He does not want to have eye ball injection because it costs $2000 per injection and it does not help reduce the inflammation, only stop the leaking from the blood vessels temporarily. He talked to many people with eye ball injection; they told him that after a few years of injection, their vision continues to deteriorate pretty fast. As a small business owner in Palm Beach, he has the passion to help other small business with her video shooting techniques and he does not charge too much money as the big companies. He is determined to try acupuncture and other alternative medicine to save his vision. He went to Boca acupuncture to seek acupuncture and herbal treatment. Boca Acupuncturist treated him twice a week for 6 weeks, then he started cutting the acupuncture treatment to once or every other week, at the mean time he started taking herbs to reduce the inflammation and improve the circulation to his retina. After 3 months of herbs and acupuncture treatments with Boca acupuncturist, he got another check up and brought the colorful pictures for his macula, the fluid accumulated around the macula was almost gone. He does not need eye ball injection in Palm Beach Hospital. His vision is slowly getting better, but it takes longer than a few years to restore the normal function of the macula and thus normal vision. His red eyes are gone. He was awarded for his excellent work for small business in Palm Beach, West Palm Beach, Delray Beach, Boynton Beach, Fort Lauderdale, Coral Springs, Parkland, Pompano Beach, Palm Beach Gardens, Wellington, Miami, Coconut Creek and Deerfield Beach in 2021. He lost over 20lbs and was able to cut down his high blood pressure medications and stopped his stain to avoid knee and other joint pain. In this case, Dr. Liu has the patience and confidence in acupuncture and Chinese herbs because he wants to improve his vision and not just stop the leaking from his blood vessels. If everybody can be in charge in his/her health with healthy diet and life style, we can help to save our country millions of dollars. American will not show up in the world with big belly and carry epipen everywhere when they travel. 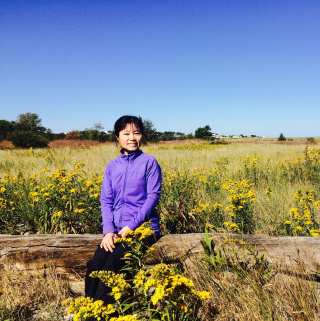 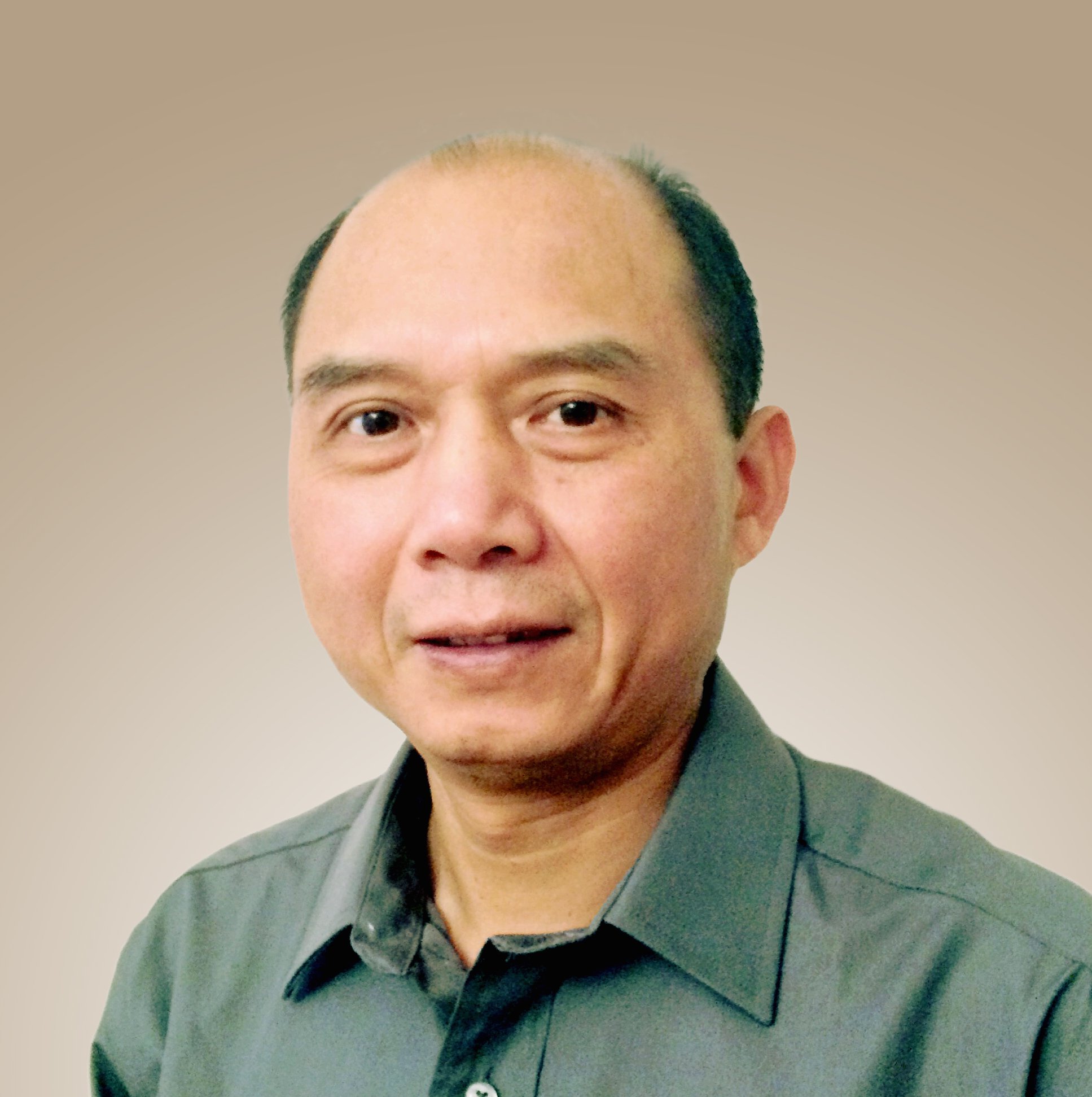 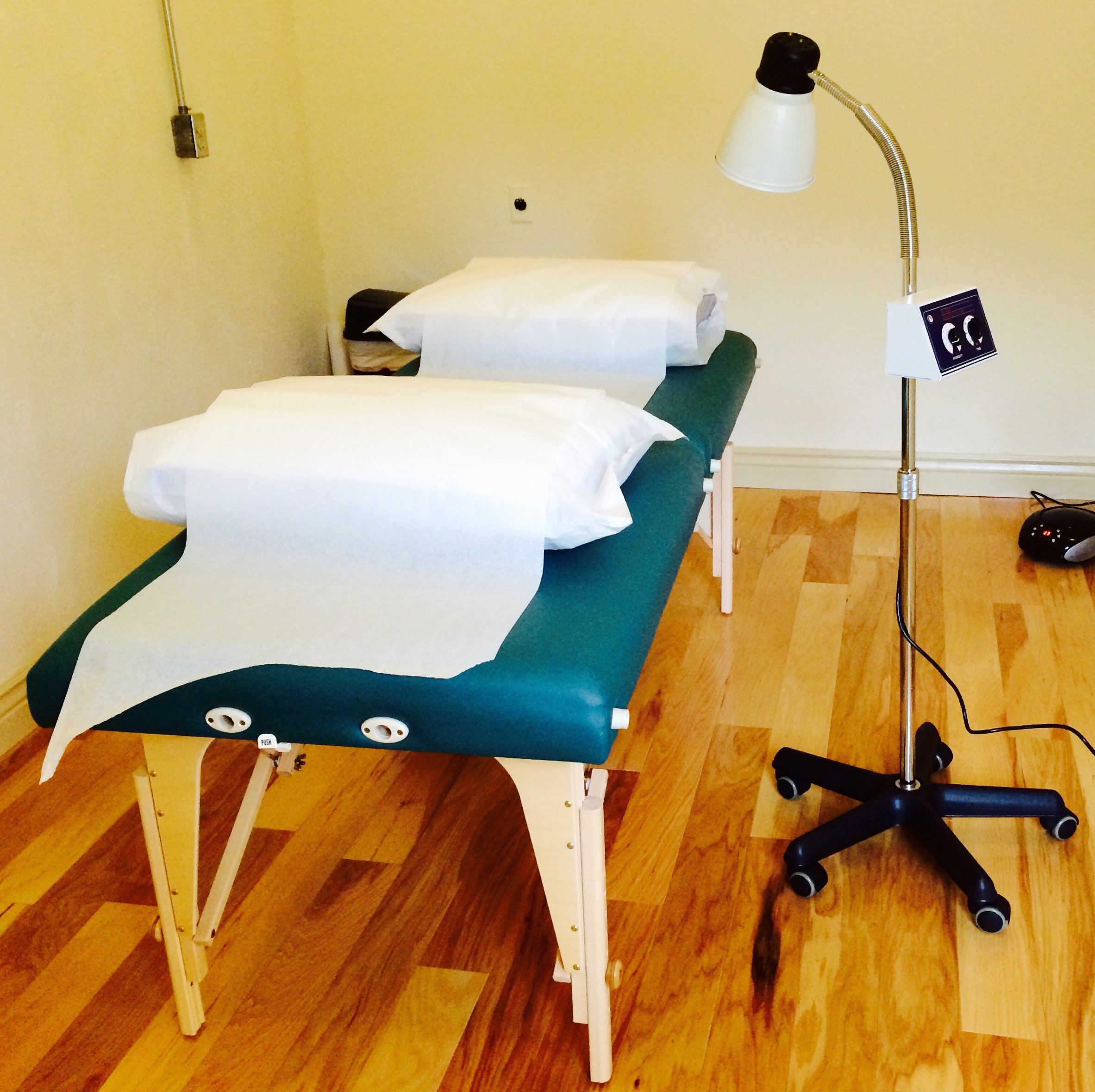 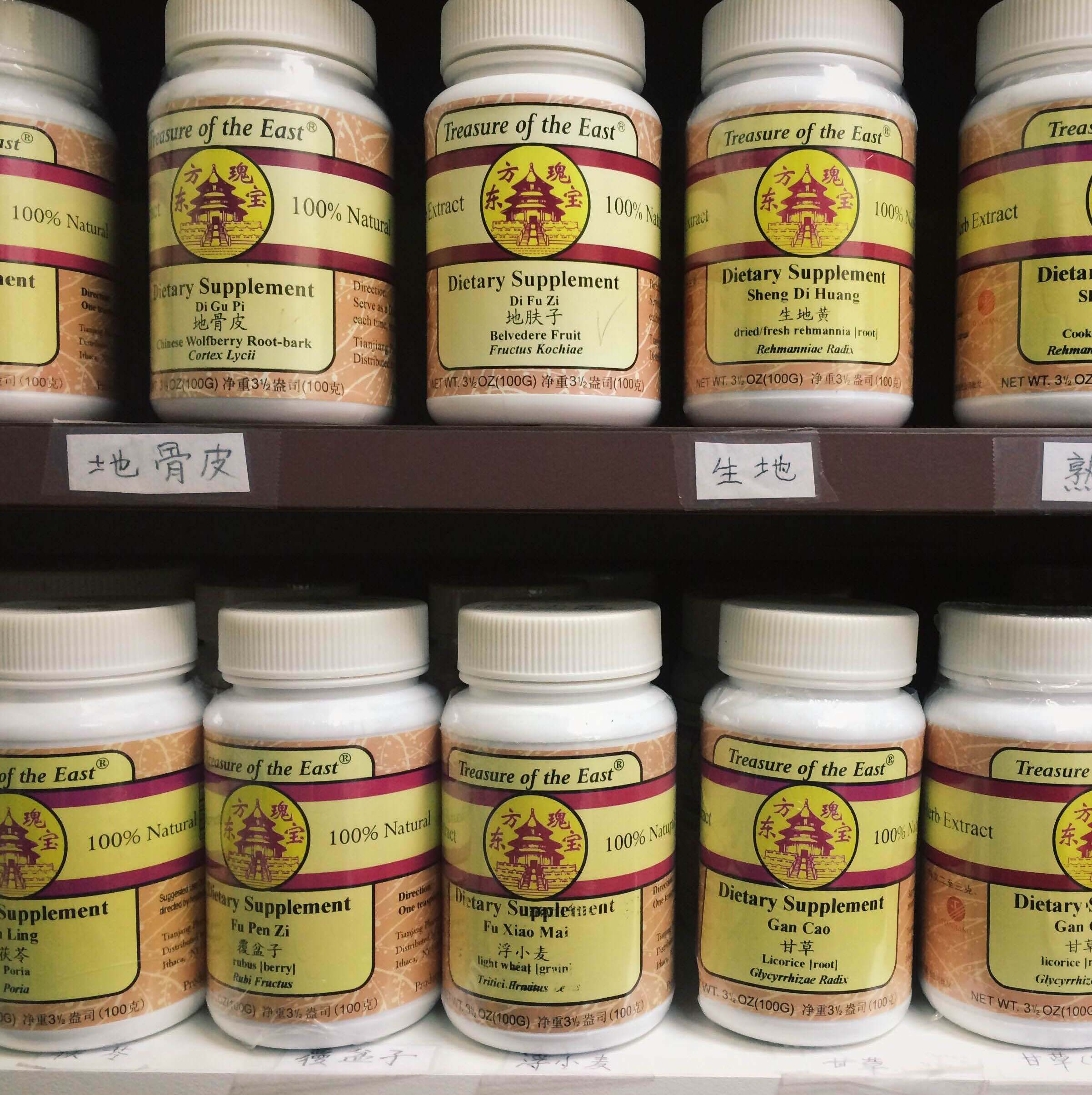